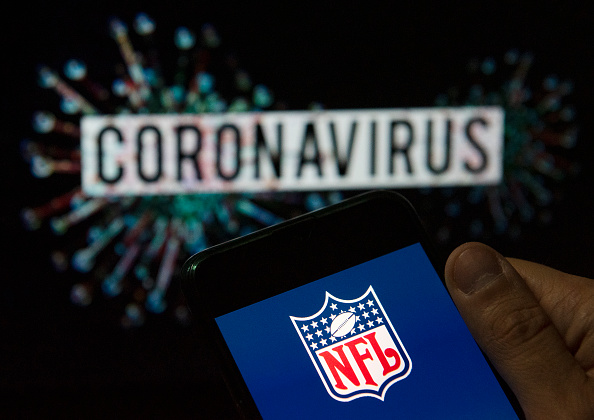 (WIVB) – The 12th week Baltimore Ravens game against Pittsburgh Steelers moved to the East on Tuesday, December 1 at 8 p.m.

NLN says the Cowboys-Ravens game will be pushed as it will be played on December 1 as a Raven-Stars game.

The 13th week of the Dallas Cowboys game against the Baltimore Ravens, scheduled for December 3, will be moved to 5 p.m., 5 p.m., and 7 p.m.

The league said: “These decisions have been made with great care to ensure the health and safety of the players.”

A full NFL schedule is available over here.