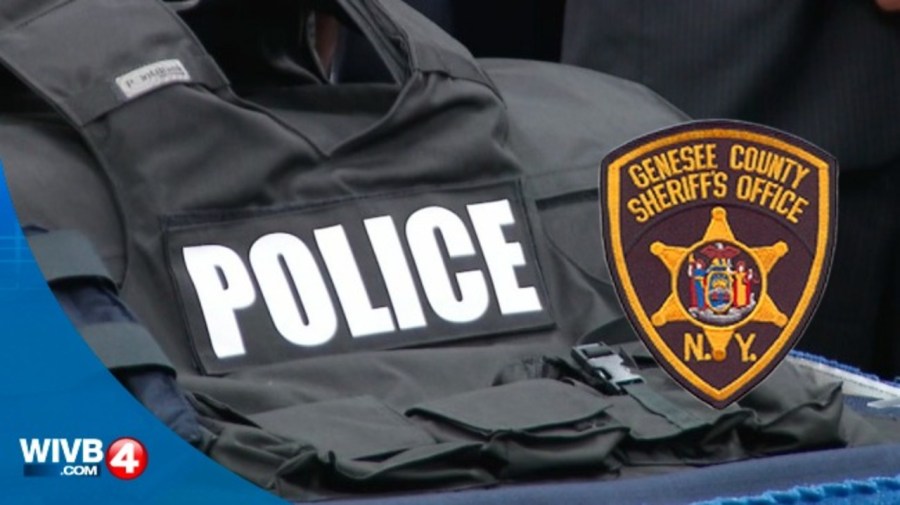 STEFFORD, New York (WIVB) – A 17-year-old from Webster has been hospitalized after an accident in Staford.

It was late Sunday afternoon.

According to the Genesis County Sheriff’s Office, the young man was trying to pass a tractor trailer on his way west on 33 lanes.

Meanwhile, the teenager hit the driver on the east side of the truck. The sheriff’s office said he had a head injury.

The two vehicles involved took off on opposite sides of the road.

After both vehicles landed, the teenager had to be killed by firefighters. After being seriously injured, he was taken to a memorial hospital.

The driver of the truck, identified as 56-year-old Batvia, was taken to the same hospital for evaluation. Representatives say he suffered minor injuries.

The accident is under investigation.