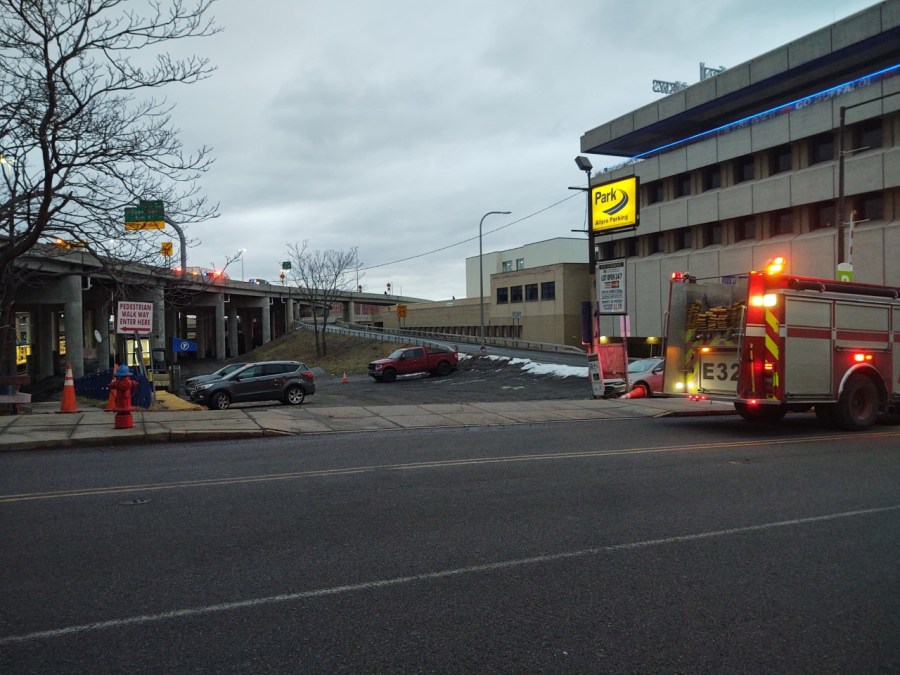 Buffalo, New York (WIVB) – One person was killed after being driven from a vehicle at I-160 in Goshen on Friday morning.

At around 7 a.m., New York State Police responded to a car crash near Exit 6, causing the vehicle to overturn on a steering wheel leading up to Elm St..

The accident left the road in the morning.

The only person in the car was the driver. Police continued their investigation into the crash, but their names were not released.