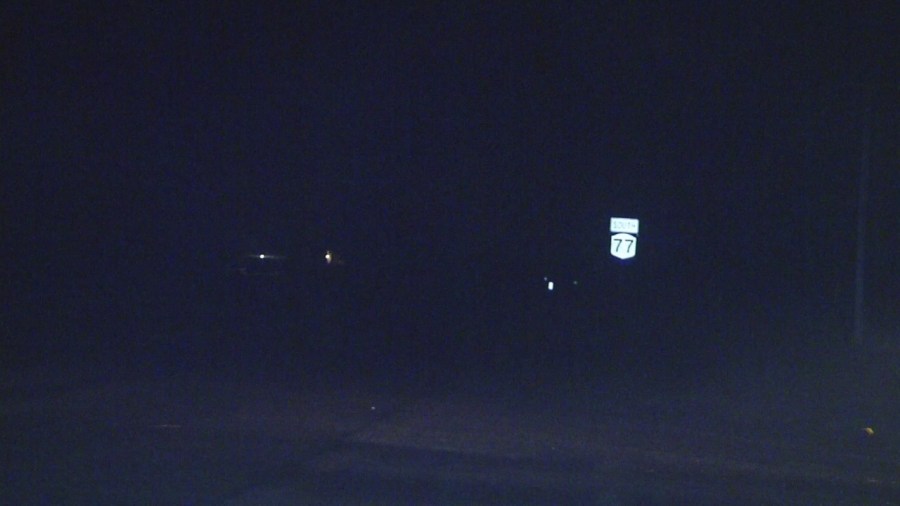 The Niagara County Sheriff’s Office said the vehicles were in Lewiston R. And Griswold St.

Investigators say the southern passenger vehicle on the Griswold could not stop at a stop sign before colliding with a eastbound vehicle.

Seven people were in the east-facing vehicle. Two adults were taken to ECMC, four children were taken to Oshii Children’s Hospital and a fifth child was taken to Locport, East Niagara Hospital.

The fifth child died at the hospital.

The southern passenger was the only passenger to be taken to Millard Flimmore Suburban Hospital.

It is unclear how many survivors were injured. News 4 will be released as soon as more information is received.