Last summer, we discussed Apple opposing the trademark application for recipe app PrePear. While the tech company and a company that attempts to promote healthy eating aren’t competing with one another, Apple argued that PrePear’s logo was deceptively similar to its own. Here they are, side by side. 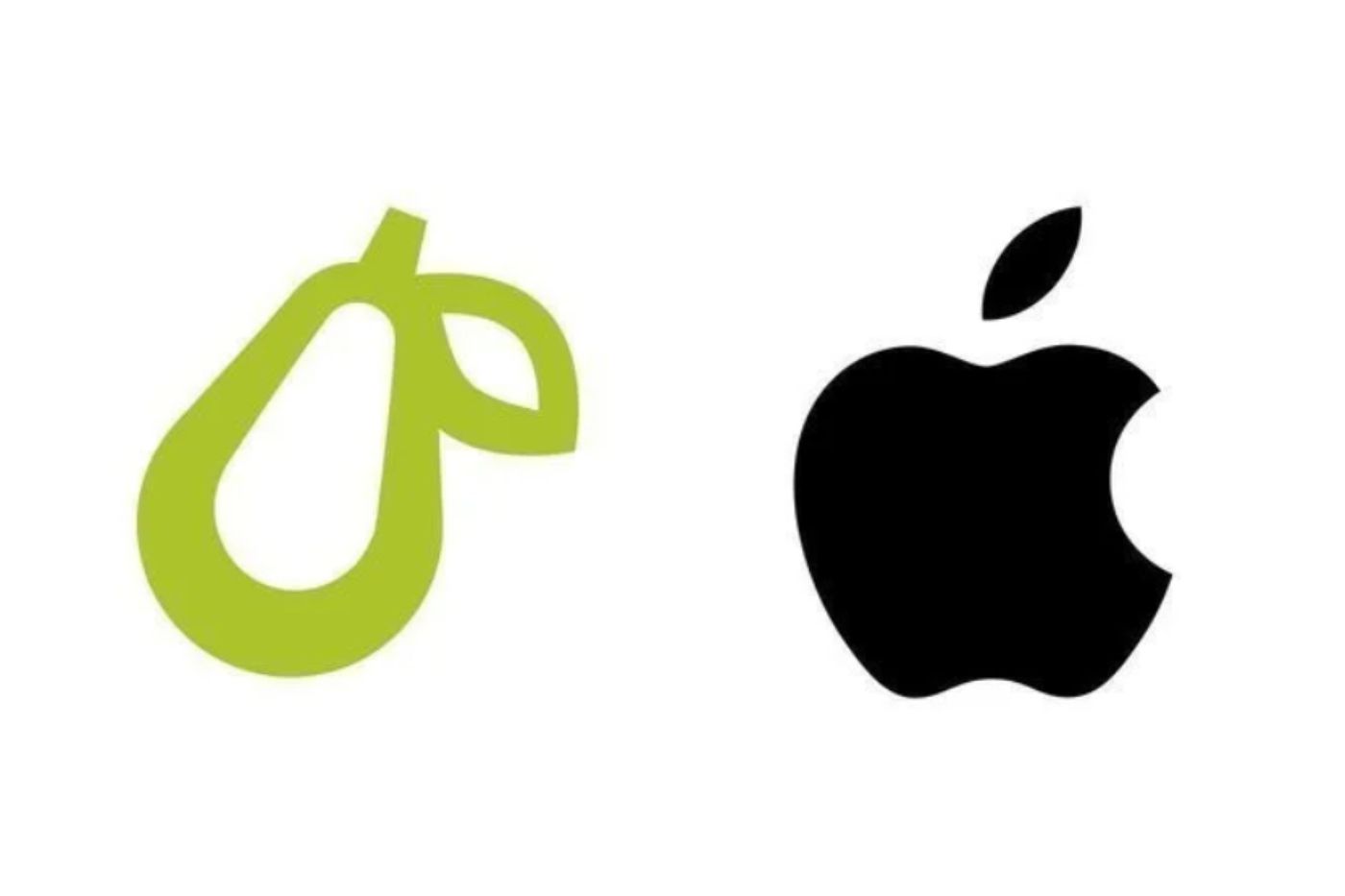 As we pointed out previously, it should be immediately obvious how dumb Apple’s claims are. The two logos look nothing alike, have different color schemes and style types, and consist of totally different fruits. That PrePear has a pear in its logo and name only drives the point home further. Despite that, rather than backing down in shame, Apple expanded its attack to Canada, where it also opposed the trademark application there. PrePear had to lay off at least one of its handful of employees as a direct results of the costs associated with the opposition.

Which probably makes it all the more irritating to find that this has all now been settled such that Apple’s demands for action are so frustratingly insignificant so as to make everyone wonder what the hell the point of all this was to begin with.

Six months later, the case is now settled, and it seems Apple didn’t actually have a pear-shaped problem after all — because Super Healthy Kids has agreed to change the shape of the leaf atop that pear, and Apple has agreed that’s good enough to let the trademark go forward.

And here is the change that PrePear agreed to. 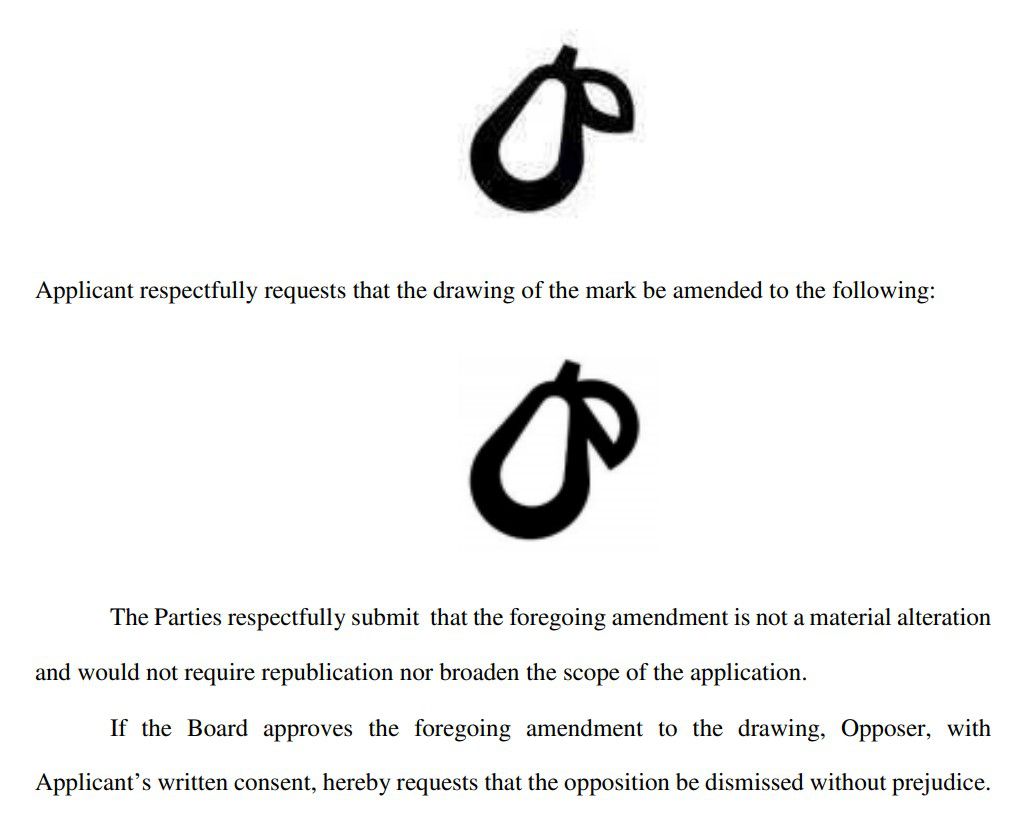 You really do have to squint at the image to even make out what change was made, didn’t you? The change is so minor that its only real use is in calling into question why Apple’s lawyers pursued this at all. It’s not as though this dispute wasn’t painful for the PrePear folks. It was. There was cost, both in terms of money and its ability to retain its employees.

So how insulting must it be for Apple’s big ask… to be barely altering the shape of a pear leaf?